KUWAIT CITY, Sept 26: The Ministry of Interior has prepared a legal memo against an unidentified Egyptian woman for verbally abusing Kuwait and the airport security staff and documenting the incident on her cellphone while she was in transit at the Kuwait International Airport on her way to Cairo, reports Al-Anba daily.

The woman not only posted the abusive video clip in the social media the day before yesterday, but also made another similar video upon arrival in Egypt

The Egyptian and Kuwaiti sources did not rule out that the woman, known for misconduct, might be motivated by some parties with the intention to offend the strong ties between the two brotherly countries, especially as the security services confirmed that she has never been a resident of Kuwait.

The sources confirmed that the Egyptian authorities are in the process of issuing an arrest warrant against her and refer her to the Egyptian judiciary.

Yesterday afternoon , the woman is said to have posted one more video apologizing for the incident after she sensed the government of Kuwait is pursuing her. 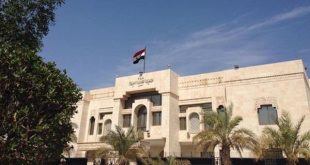 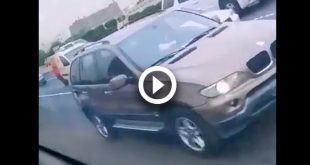