KUWAIT, Aug 19: Kuwait’s parliament on Wednesday approved several amendments to the law on media and publications, which aim to safeguard, control and preserve these practices.

The result of a vote on the bill, which came in the second deliberation of the National Assembly supplementary session on Wednesday, saw the approval of 40 lawmakers and the rejection of nine out of the total 49-lawmaker attendance.

The amendments include the lifting of Ministry of Information control over publications imported into the country.

Importers will now be required to provide a notice to the ministry, indicating their name along with the publication’s title and name of the author.

The importer, alone, bears the sole legal responsibility for the ideas and opinions expressed in this publication, according to the amended article.
Another article was amended to a penalty issued for those who violate public morals or incite the violation of laws and crimes, even if the crime incited does not occur. 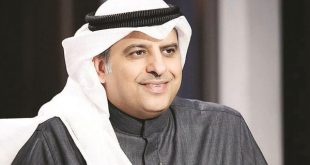 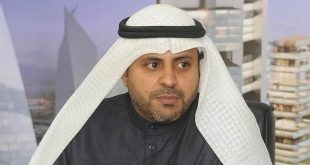