KUWAIT CITY, June 13: Directorate General of Civil Aviation (DGCA) announced on Thursday a plan to overhaul services for passengers on par with international airports with respect of admission, weighing and handling bags and belongings. DGCA President Sheikh Salman Al-Humoud Al-Sabah said in a statement the new services are designed to achieve optimum safety and security as well as providing best accommodations for the passengers.

It is also aimed at upgrading the services’ level through continuous overhaul programs, boosting manpower and technical resources. He was speaking after launching the plan in cooperation with Kuwait Airways and the National Aviation Services Company.

The DGCA had predicted that the number of passengers would reach six million between June and September, higher by eight percent as compared to last year – 5.5 million passengers. 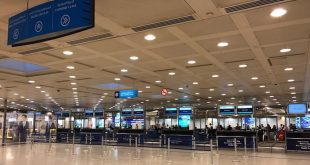 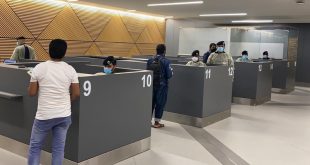 KUWAIT CITY, Feb 23: The problem of expatriates stranded in transit countries on their way …