RIYADH, Jan 22: Kuwait lost to Bahrain 15-29 in the Asian Men’s Handball Championship. The Kuwaiti team progressed to the quarterfinals, finishing second in Group A after being edged to a 27-26 defeat to group-leaders South Korea. Meanwhile, Iran defeated Iraq 28-25 in the same group alongside Kuwait and Bahrain.

Kuwait will face the Iranian team on Monday and Iraq on Wednesday. The top five sides in the Asian tournament will also earn direct qualification to the 2023 World Cup.(KUNA) 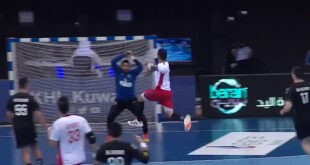 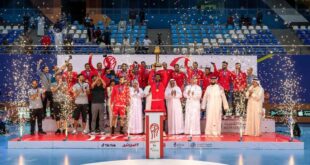 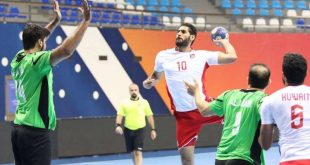 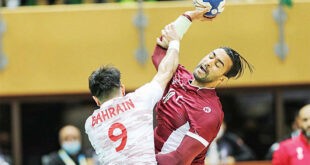 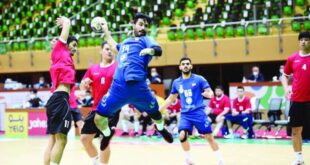 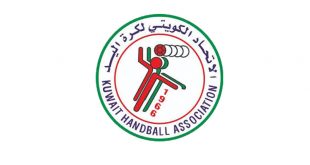 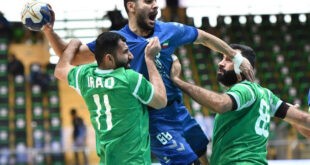