KUWAIT CITY, Mar 20: As medical checks of expats and citizens continued yesterday, at the Examination Center at Kuwait International Fairgrounds, a recent global statistics showed that the Kuwait was placed first in the world precautionary and preventive health measures taken by the Ministry of Health for moste number of cases examined to detect the new corona virus (Covid 19) Per million people.

Yesterday very small number of arrivals were present which prompted the officials at the center to stop receiving anymore expats for medical check. The Ministry of Health announced in the evening the end of using the exhibition grounds site and called rest of the travelers (from Citizens and Expatriates) to visit their health centers in their areas to complete their preventive health measures. 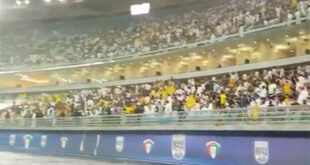 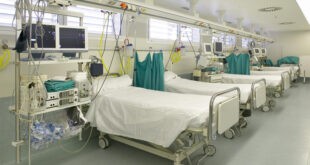