KUWAIT CITY, Feb 20: Ministry of Interior has extended the amnesty period for another two months starting from February 23 to April 22 for violators of residency law to either exit the country or amend their residency status.

The decision in this regard was issued by the Deputy Prime Minister and Minister of Interior Sheikh Khaled Al-Jarrah to extend the amnesty period so that violators of residency law can benefit from it, especially those facing delay in obtaining travel documents from their respective embassies. According to the decision, expatriates who are in violation of the residency law and leave the country before the end of the amnesty period are exempted from paying fines or facing punishment stipulated in the Amiri Decree No. 17/1959.

The Residency Affairs Department of Ministry of Interior sent a circular to all its departments, instructing to allow holders of article No. 20 residency permit (domestic workers) with security restriction (absconding report) to transfer their residency to a new sponsor, but with the approval of the former sponsor.

This is in line with the implementation of the ministry’s decision pertaining to the conditions allotted for payment of the incurred fines and lifting of absconding status, and to not impose transfer restriction for a year as it was in the past. 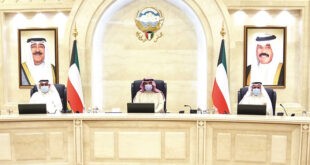 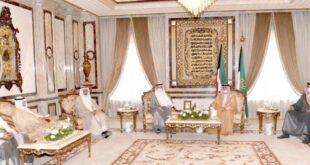