ERBIL, Feb 14: Kuwait’s Consul in Iraq Omar Al-Kandari said that Kuwait is looking forward to boosting trade exchange and investment with Iraq’s Kurdistan region. Kuwaiti businessmen and companies aim to invest further in the region, especially with the facilitation Kurdistan is providing for businessmen, Al-Kandari told KUNA on Monday, after his meeting with President of the Chambers of Commerce in Kurdistan Dara Khayat. He added that he had held several meetings with companies and businessmen to set grounds for exchanging experience and allowing Kuwaiti companies to invest in the region. He also met with governmental officials to learn of their plans to create multi-income sources.

On his part, Khayat noted that Kurdistan and Kuwait share strong historical ties, adding that the two sides need to enhance their trade cooperation further. Meanwhile, he said the region has good relations with the GCC states, and most of them have direct aviation routes to Kurdistan. Khayat expressed his desire that Kuwait Airways would also open a direct route to the region too. The current investment rate in Kurdistan is over USD 57 billion, with 940 projects in different fields. Local investment is 85 percent, nine percent foreign and six percent joint investments.(KUNA) 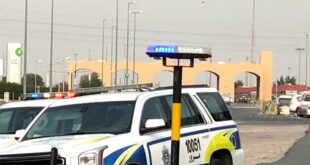 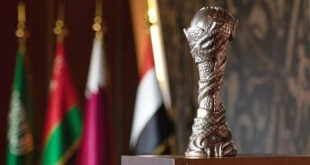 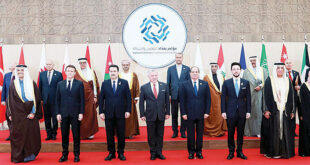 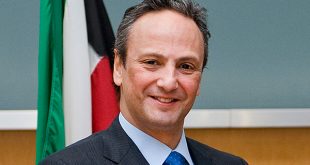 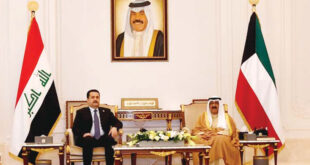