The announcement came amid rising natural gas imports in Kuwait and rising gas prices globally. According to MEED, Kuwait imported 7.7 billion cubic meters of natural gas in 2021, according to information provided by the UK energy producer BP. This is 35.5 percent more than it imported in the previous year.

MEED indicated that importing increasing quantities of gas is due to mismanagement of Kuwait’s natural resources and infrastructure projects, given that Kuwait is one of the world’s largest oil exporters, and has huge domestic gas reserves. In 2020, Kuwait had 1.7 trillion cubic meters of proven gas reserves, according to data published in 2022 from British oil and gas company BP.

The sources pointed out that there is another factor that makes it appear that the increasing volume of gas imports is due to mismanagement, which is the large volume of associated gas that the state burns in its oil facilities instead of collecting and distributing it. In 2021, Kuwait released 1 billion cubic meters of gas, according to data compiled by BP.

During the same period, gas consumption increased by 13.5 percent, from 22.1 billion cubic meters in 2020 to 25.1 billion cubic meters in 2022. The rise in domestic demand for electricity is a major source of increased gas consumption. It was reported that the country’s peak energy demand reached a record high of 15.7 GW in July last year. Prior to that period, it was understood that the peak load never exceeded 15 GW. 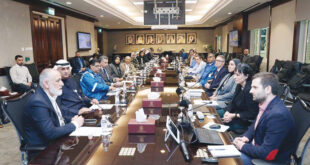 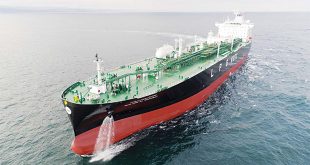 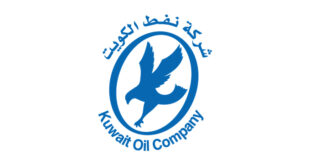