Besides the environmental fuel project that is considered one of the largest projects in Kuwait, the company is executing a big number of projects with the aim of enhancing its role in developing the Kuwaiti economy, creating job opportunities for nationals, and most importantly, increasing the value of Kuwait’s hydrocarbons wealth which is associated with the expansion of transformational capabilities. 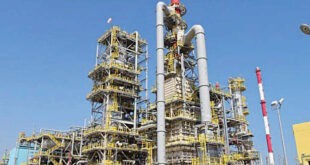