They revealed that KAMCO Investment Company has authorized the financial advisor of the project to start negotiations for determining the lending rates in local banks. The sources explained that KNPC has agreed to complete the project either by bearing the total cost or by paying 30 percent of the total cost and allowing banks to pay the remaining 70 percent in the form of loans.

The total cost of the project will be about $ 1.6 billion, which means 30 percent will be $ 500 million and 70 percent $1.1 billion. The negotiations will be held early October with local banks in order to discuss loan rates which will determine the share of traditional banks and Islamic banks.

The sources said the project is one of the strategic and developmental projects implemented by the state, revealing that it will contribute to saving about 6.2 million barrels of oil per year and reduce carbon dioxide emissions by about 2.17 million tons per year 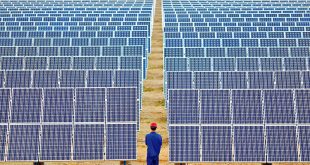 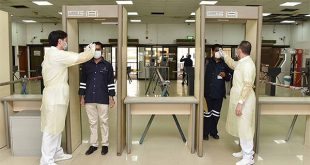