KUWAIT CITY, March 5: Police have taken into custody the juvenile son of an unidentified Member of Parliament in connection with the incident that happened in November 2019, reports Al-Rai daily.

The daily added, when the security authorities received information that the suspect was inside the house of the MP, police force cordoned off the house and told the MP to hand over his son but the latter refused and tried to negotiate with the police for two hours.

When he was told that they have the search and arrest warrant issued by the Public Prosecutor and that they follow the principle of ‘no one is above the law’, the MP relented and handed over his son.

The Public Prosecutor has also ordered the detention of two of the secretaries of the MP for verbally abusing the police and helping the juvenile to escape, who was caught for driving without a licence and was put inside the police vehicle.

The juvenile allegedly called his MP father and the latter with his two secretaries went to the spot and helped the juvenile to escape after opening the door of the police vehicle.

Good manners, reputation, we give him our daughter, but not the State 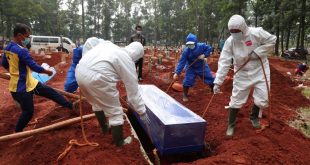 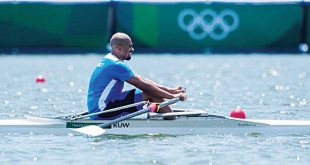 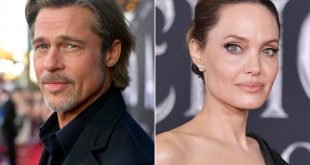