KUWAIT CITY, March 9: Jumbo Travel in coordination with the Disneyland® Paris delegation conducted a road show on the 6th of March, 2017 at The Sheraton Hotel Kuwait for travel agents and media showcasing Disney’s 25th Anniversary celebrations along with the newest portfolio of attractions, shows and products this year. 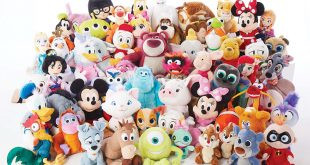 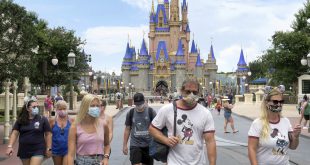