KUWAIT CITY, Oct 1: A Jordanian was arrested in Sulaibikhat after a chase for running over two girls who were riding bicycles on Jaber bridge (Jordanian aged 34, and Kuwaiti aged 35).  The Jordanian girl died before arriving at the hospital, whereas the Kuwaiti girl suffered a broken leg. The accused has been referred to Shamiya police station to take necessary measures. 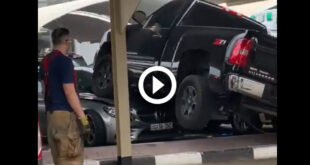 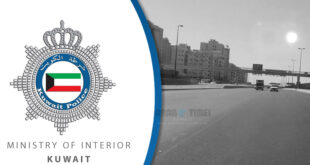 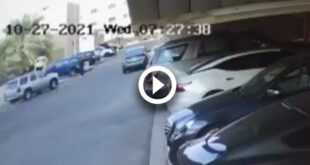 Saudi woman perishes in an accident

KUWAIT CITY, Oct 27: A Doctor was run over in Eqaila area by a Kuwaiti …