MANCHESTER, England, Jan 30, (AP): Gabriel Jesus scored his first Premier League goal since early November to lead Manchester City to a 1-0 win over last-place Sheffield United, keeping Pep Guardiola’s team atop the standings on Saturday. It was an eighth straight win in the league – and 12th in a row in all competitions – for City, which is showing the consistency its title rivals cannot match. One failing of City’s this season has been the lack of goals from its strikers, with Jesus and Sergio Aguero only managing two between them in the league ahead of Sheffield United’s visit.

Jesus had both of them but his last came in the 1-1 draw with Liverpool on Nov. 8, so it would have been easy to snatch at the chance offered to him by Ferran Torres in the ninth minute after the Spain winger battled through two challenges near the byline. Instead, Jesus controlled the ball, got it out of his feet, and slammed home his finish from close range.

Guardiola predicted it would be an uncomfortable game for his players, with the visitors coming off a 2-1 win at Manchester United on Wednesday, but City was always in control despite Sheffield United defending stoutly and a fifth straight clean sheet in the league was hardly in doubt. John Fleck did flash a powerful shot just wide of the post in the 85th for Chris Wilder’s team, which finished strongly and showed enough fight to suggest relegation is not a certainty despite being 10 points from safety.

Share
Previous 514 infected by coronavirus; 501 recover
Next How many COVID variants are there? 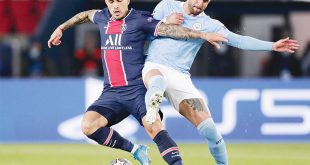 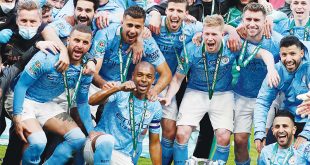 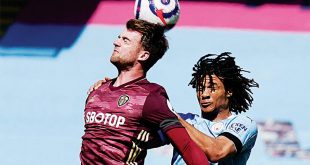 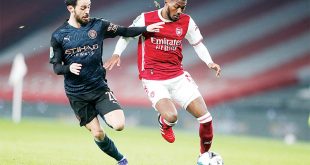 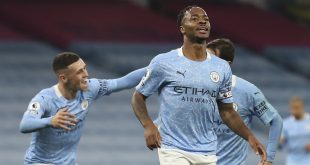 LONDON, Jan 3, (RTRS): Jose Mourinho finds himself in the unaccustomed position of having to …