Spain loose out on penalty 4-2

Italy has reached the European Championship final by beating Spain 4-2 in a penalty shootout after a 1-1 draw. Jorginho scored the decisive penalty after Gianluigi Donnarumma saved a shot from Alvaro Morata. Italy will face either England or Denmark in Sunday’s final.

Earlier Italy and Spain headed to extra time in the European Championship semifinals with the scored even at 1-1.
Spain substitute Álvaro Morata scored an 80th-minute equalizer after exchanging passes with forward Dani Olmo. His low shot beat Italy goalkeeper Gianluigi Donnarumma. Italy took the lead in the 60th with a goal from Federico Chiesa. The winger curled a shot between Spain defenders Aymeric Laporte and Eric García and into the far corner. 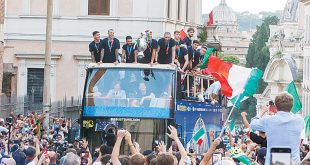 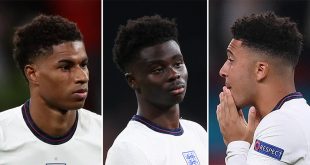 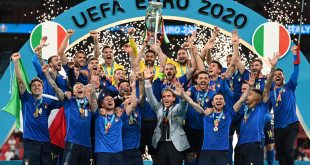 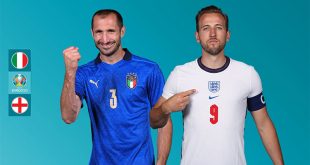 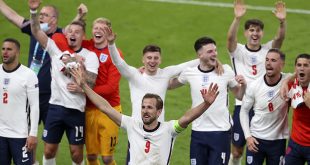 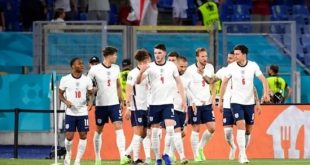