KUWAIT CITY, Oct 7: Police are looking for an unknown person for attempting to steal the car of an Indian working for a fast food company home delivery service, reports Al-Anba daily. A security source said the legal representative of the company has filed a complaint with the area police station.

In his complaint to the police he said the Indian went to deliver food to one of the houses in west Jleeb Al-Shuyoukh. He kept the car engine running and knocked on the door of the house. Suddenly someone got behind the wheel and as the Indian ran to the car, the suspect pulled out a knife and told him to stay away and drove. In a hurry to escape, he collided with another car, climbed out of the car and escaped. Police have issued a citation to the Indian for leaving the car unattended with the engine running 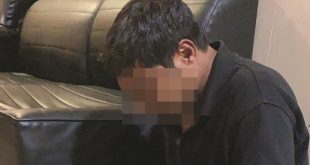 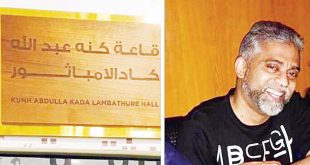