KUWAIT CITY, Dec 6: MP Osama Al-Shaheen said he received reassuring answers from certain ministers on his queries about the procedures taken to boycott the Zionist entity (Israel). He was informed that the ministries are keen on enforcing the law on boycotting Israel, adding that Minister of Education Ali Fahd Al-Mudaf affirmed the Palestinian issue will always be part of the curricula. He also praised the decision taken by Minister of Public Works and Minister of State for Information Technology Affairs Rana Al-Fares to prevent the entry of all ships to and from Israeli ports. By Saeed Mahmoud Saleh Arab Times Staff 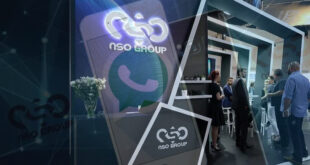 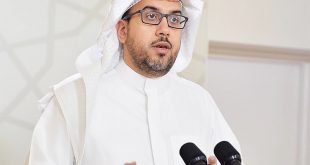