KUWAIT CITY, Feb 12: The Kuwaiti artiste Intissar Al-Sharrah revealed she will appear in two different faces in one character in the drama series “Bayt Beyout”, which she began to film recently, reports Al-Anba daily.

The script is written by Abdul Mohsen Al-Roudhan and directed by Sultan Khosrowh and taking part in drama are a large number of elite Kuwaiti and Saudi stars, along with Abdul Mohsen Al-Nimr, Maram, Hind Al-Balushi, Abdullah Al-Ramyan and Noor, and the list is long. Al-Sharrah, told the daily (Bayt Beyout) is a social series containing many different issues and topics.

She continued saying, “I embody the character of a greedy and very conductive person, and it also holds many secrets which I will reveal after the entire work is being done.” She hinted her role in the series is completely new to her, “It is not of the type of roles I have played in previous works.”

It is noteworthy to mention the “Steps of the Devil” play is the last of the theatrical works that co-starred Al-Sharrah, directed by Abdullah Al-Muslim. She played her heroics alongside Abdulaziz Al-Muslim, Maram Al-Balushi and other artistes 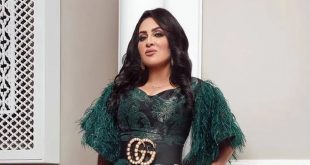 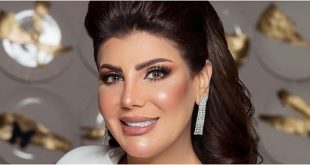 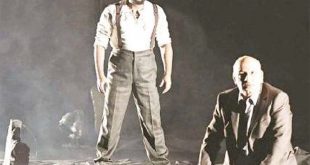 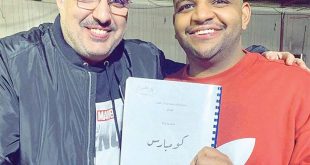 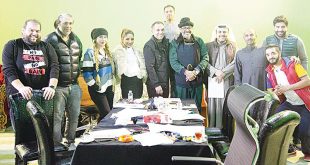