KUWAIT CITY April 18: An Indian driver and a Filipino house help working for the same sponsor have been arrested for committing adultery, reports Al- Rai daily. This happened when the Filipina complained of stomach pain and the sponsor took her to a hospital and the doctor determined she was in the fourth month of pregnancy. She then admitted to the sponsor that she was in love with the driver and that they have been having sex

Woman assaulted: A 29-year-old Kuwaiti woman has filed a complaint with the Dhaher Police Station accusing her brother-in-law of assaulting her, reports Al- Anba daily. She has provided a medical report to substantiate her claim. The complainant did not say why she was attacked. Meanwhile, a young Nepalese woman who was run over by a female Lebanese motorist has been referred to the intensive care unit of the Mubarak Al-Kabir Hospital, reports Al-Rai daily. According to paramedics, the woman has several fractures and serious injuries. During interrogation the motorist said she could not avoid hitting the woman while the latter was crossing the road. Police are investigating. 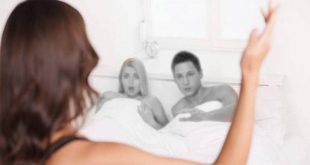 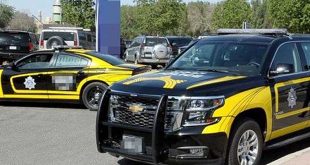 Egyptian gets in trouble for his advances to have intimate relationship

KUWAIT CITY, Nov 7: An unidentified Egyptian has been arrested by the police for inciting …