KUWAIT CITY, Oct 13: The Indian Embassy in Kuwait and the National Council of Culture, Arts and Letters (NCCAL) during a joint press conference at the Kuwait National Library headquarters, signed a joint cultural agreement on the occasion of the 60th anniversary of the establishment of the diplomatic relations between both countries. Addressing the media, the NCCAL Secretary-General Kamel Abdul Jalil lavished praises on the relationship between both nations and thanked the Indian ambassador for exerting efforts to place this relationship on a higher pedestal while at the same time highlighting the excellent bilateral relations between India and Kuwait, especially the age-old people to people connect, civilizational affinities, mutual desire and keen interest to further strengthen this already close relationship in the cultural domain. The secretary-general also said today’s meeting was to announce the year-long activities which are being organized jointly by the Indian Embassy and the NCCAL to celebrate the 60th anniversary of establishment of diplomatic relations between India and Kuwait during which a series of joint events have been planned to cover the entire spectrum of culture, art and letters.

The Indian Ambassador, HE Sibi George, for his part, said the cultural weeks will cover the screening of Indian movies, culture performances, seminars on historic relations between India and Kuwait, wellness, tourism opportunities, joint musical evenings, joint activities on antiquities and tracking maritime trade routes, clothing and pottery exhibitions, symposium on the connect between India and Kuwaiti cuisines and even the currency and jewelry exhibitions. The ambassador went on to say, “We have shared some details today, but we will have more details in coming weeks on each of the events planned. Our objective is to involve all our Kuwaiti friends and Indian community in these celebrations and make it a memorable year in our relationship.”

“Our ties are time tested; they have been built over strong foundations by our peoples over centuries based on mutual trust and respect. Over time, nurtured by vibrant people to people connect and civilizational affinities, the partnership has blossomed into a forward looking dynamic partnership. I am confident that this relationship will continue to prosper and evolve into a new age, New India-New Kuwait dynamic partnership connecting the visions of the leadership of our two friendly countries for mutual development and progress of the peoples of our two countries based on a roadmap drawn by our leaderships, and this joint collaborative year-long celebrations by NCCAL and Embassy are part of this road map,” said the Ambassador. The ambassador thanked the leadership of the State of Kuwait for hosting the large Indian community in Kuwait and expressed his gratitude to H.E. Mr. Kamel Abdul Jalil, Secretary General, NCCAL and the NCCAL team for their efforts in further promoting the current cultural relationship between India and Kuwait.

Share
Previous Debate over eggs and chickens will waste us
Next Kuwaiti female journos excel in reporting, attracting high views 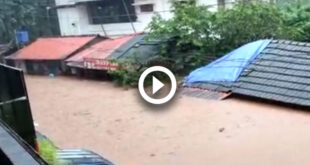 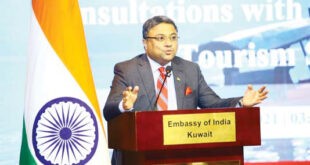 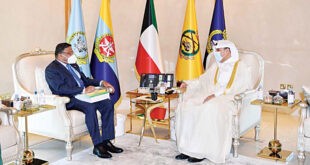 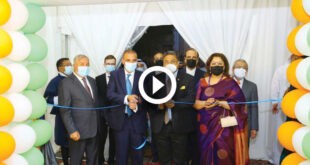 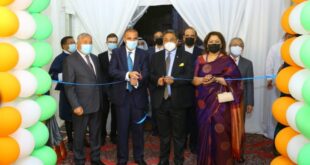 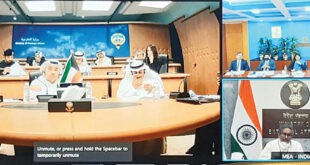 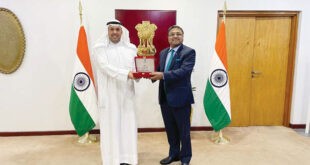