KUWAIT CITY, Feb 17: Dr Fahd Al-Najjar, the advisor in the office of the Minister of Health, Dr Baseel Al-Sabah has denied what has been published by one of the legal researchers that he works in a ‘café’, and said he holds a ‘Bachelor of Law’ degree, and not as consultant, reports Al-Qabas daily.

He also indicated that he works as per the wage against work system in the ministry since five years. The social media has published a picture of a civil ID of an Egyptian which shows his designation as café worker, while he represents the Ministry of Health and appears before the Public Prosecution as a legal researcher.

Lawyer Imad Al-Seif said on his Twitter account: “I do not believe, and I do not want to believe, and I live in a state of denials, that whoever attended as legal representative of the Ministry of Health to investigate a complaint before the Public Prosecution, is an expatriate whose civil ID shows that he is sponsored by a café in Hawalli.”

According to another report, the expatriate attended one of the trial sessions in a case where one of the parties was the Ministry of Health. The Public Prosecution asked him about the nature of his work and his job specialization, and he answered that he works in the Ministry’s legal affairs department and represents the ministry by appearing before the prosecution.

Share on:
WhatsApp
Share
Previous Speaker weighs in on Amnesty bill
Next Reconsider decision to close down ‘condolence diwaniyas’ 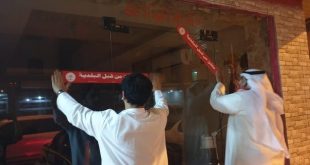 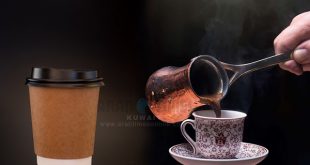 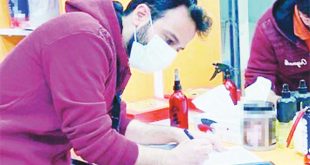 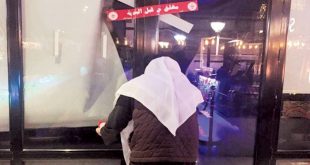 KUWAIT CITY, Dec 12: The Kuwait Municipality is expected to close down more than 80% …