Hunt on as man steals Cherokee Jeep, sells it for KD 100

KUWAIT CITY, July 27: Police are looking for an unidentified thief who allegedly sold a Cherokee Jeep to an Afghan as scrap and escaped after taking 100 dinars without waiting to take the sale documents. According to security the vehicle belongs to a Kuwaiti and it was stolen from the parking lot of a school in the Al Dhaher area. Following the theft the Kuwaiti and his friends began looking for the Jeep and ultimately found it in the scrapyard.

The buyer, an Afghan claimed be bought the vehicle from an unidentified person, following which a complaint was filed with the area police station and the vehicle and the Afghan were taken for investigation to the Taima Police Station. In the meantime, personnel from the Criminal Evidences Department have lifted fingerprints from the car. By Munif Nayef Al-Seyassah, Arab Times Staff 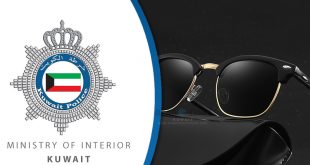 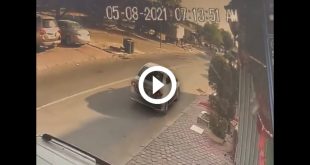 KUWAIT CITY, Aug 4: A Kuwaiti has filed a complaint with the police accusing his …