Secretary General Obaid Al- Osaimi said in a press statement that the championship will be held at Sheikh Sabah Al- Ahmad Olympic shooting range with the participation of shooters from the club, the Kuwaiti National Guard, the Military Sports Federation and the Police Sports Union.

He added that the organizing committee decided to hold the tournament over five days instead of three days to guarantee social distancing in light of the coronavirus pandemic. Al-Osaimi stressed that the club is fully prepared for the launch of this important sporting event in compliance with health requirements. 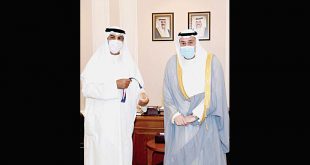 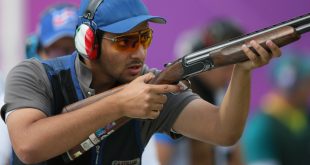 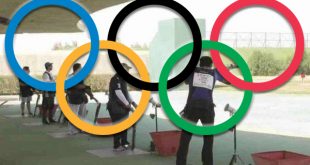