KUWAIT CITY, Jan 8: The Court of Appeals postponed deliberations on the appeal submitted by a former official against his 10-year prison sentence for kidnapping and assaulting a young Bedoun until Jan 20, 2022 for reconciliation, reports Al-Seyassah daily. Earlier, the Criminal Court sentenced the top official and two detectives to 10 years in prison with hard labor, while another was sentenced to seven years in prison with hard labor.

According to the results of investigations, a person submitted a report to a police station in July accusing a citizen of kidnapping him at gunpoint, assaulting him and inciting him to commit acts contrary to public morals with the help of military personnel from the Ministry of Interior. He said the military staff are assigned in different sectors and their behavior was outside the scope of their work. Immediately, the necessary investigations were conducted and the accused were arrested. They were referred to the Public Prosecution – the authority tasked to take the necessary legal measures against them. 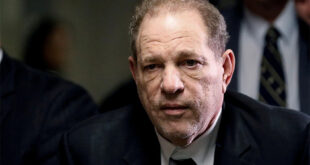 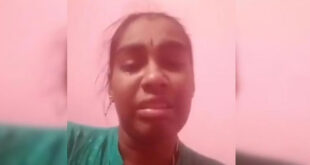 This post has been read 12147 times! KUWAIT CITY, Nov 17: The Criminal Court sentenced …