Actress Haya Al-Shuaibi, who is currently in Riyadh for the shooting of the series titled ‘Barakat’, said the reason for her absence in the Kuwaiti entertainment industry until the coming Ramadan is because she did not receive any offers except one which she had rejected, reports Al-Rai daily. She revealed that a producer in Kuwait had presented an offer to her to take part in the series in the last phase, but she rejected the offer after reading the script. 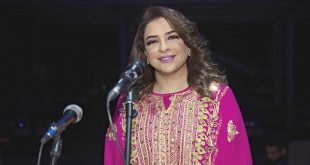 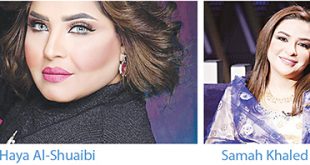 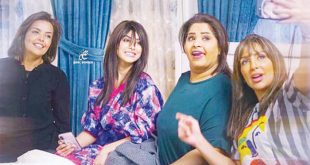 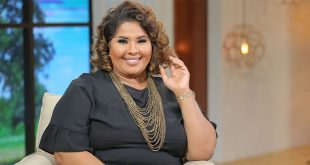