KUWAIT CITY, Oct 10: The customs officers at the Kuwait International Airport thwarted the attempt of an unidentified Asian passenger to smuggle half a kilo of marijuana into the country, reports Al-Anba daily.

The daily quoting customs sources said the passenger appeared nervous when he approached the customs counter and when officers searched the baggage they found the contraband hidden among the clothes. He has been handed over to the concerned authorities. 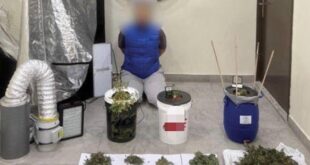 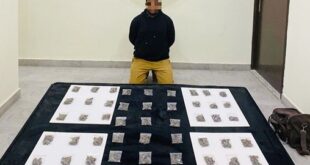 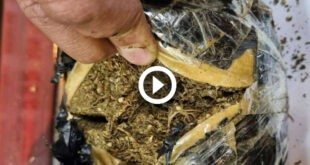 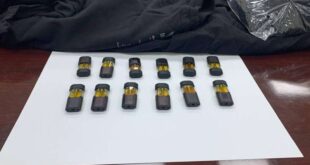 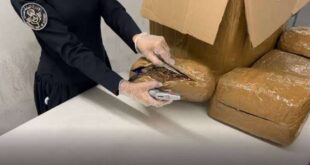 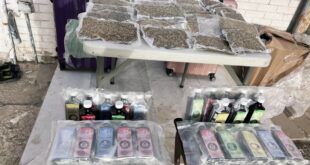