KUWAIT CITY, May 23: With the Hajj season approaching, the general scene of this season is still blurry for Hajj expedition offices as well as for the citizens who wish to perform the Hajj ritual, reports Al-Rai daily. The meeting between the Undersecretary of the Ministry of Awqaf and Islamic Affairs Eng. Fareed Emadi, and the Union of Hajj Expedition Offices last Thursday did not produce any practical results. The ministry asked the offices to halt the registration of the pilgrims until the value of the camp prices in the holy sites is known from the concerned authorities in the Kingdom of Saudi Arabia.

According to an informed source, the ministry alerted the Hajj expedition offices about the need to abide by the circular that was issued earlier, which instructed not to start registering the pilgrims for the current season until the completion of distributing the “quota” to the expedition offices and the setting of prices, which the ministry believes should start from KD 1,500 in order to enable people with limited income to perform the rituals. He explained that the meeting of the undersecretary with the union resulted in a commitment not to announce the opening of the registration of pilgrims and the prices set for this year until the cost of the camps in the holy sites is known, provided that the expedition offices then submit the prices based on them, and these prices will be referred to the price control and approval committee. 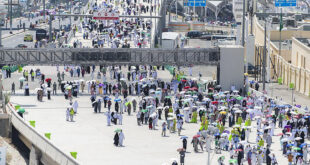 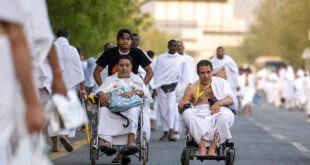 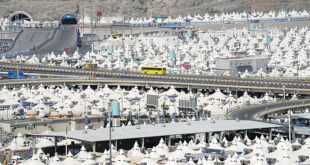 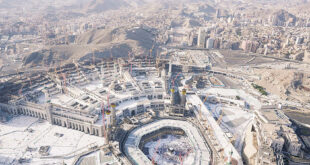 This post has been read 6032 times! One million Muslim pilgrims were converging on Saudi …