KUWAIT CITY, Dec 9: An unidentified company, whose contract with the government expired about a year ago, continues to inspect vehicles leaving and entering the country to and from Iraq at the Abdali border post, reports Al-Rai daily quoting MP Abdullah Al- Turaiji. Al-Turaiji added, this folly was discovered after 200 kilos hashish was seized from a truck coming from Iraq after it had allegedly passed the checkpoint manned by personnel of this firm.

The drugs were seized by special task force detectives after it was allowed to enter the country. According to the lawmaker the company is owned by a female member of the ruling family and that her brother is assistant undersecretary in the Ministry of Interior. Surprisingly although the Court of Appeals on April 27 had ordered the company to vacate the site the company had collected KD 880,000 in inspection fees after the court ruling. According to Al-Turaiji the Customs department director has confessed in front of the Budgets Committee of the National Assembly that he has asked the Ministry of Interior to implement the court ruling and evict the company. He added, if this is true the Interior Minister must investigate the issue. The Head of the Budgets Committee MPAdnan Abdulsamad said according to the Minister of Finance Anas Al- Saleh the government needs the company to operate until an alternative is found. Abdulsamad added another company working with the customs department has won damages worth KD 68 million.

Meanwhile, acting on information and armed with a search and arrest warrant issued by the Public Prosecution, the vice squad affiliated to the Criminal Investigations Department have arrested members of a gang which promoted flesh trade in Salmiya, reports Al-Anba daily. It has been reported the gang members were very cautious and rented two apartments in a residential building – one on the fifth and the other on the sixth floors. An Arab member of the gang living on the fifth floor brought in the fun seekers and gave the key to the sixth floor apartment for having fun. Asecurity source without going into details said all those arrested have been referred to the Deportation Center. 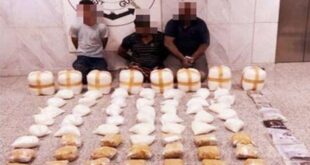 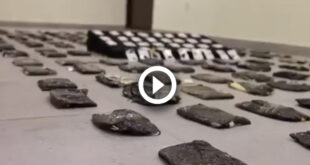 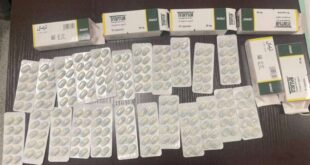 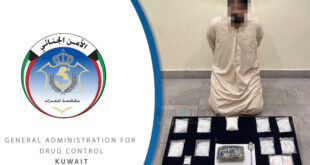 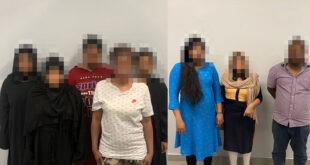 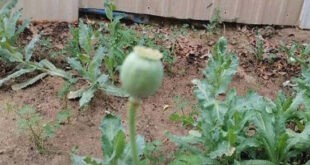 This post has been read 4163 times! KUWAIT CITY, April 13: Indian expats were arrested for …