KUWAIT CITY, March 21, (Agencies): Minister of Foreign Affairs and Minister of State for Cabinet Affairs Sheikh Dr Ahmad Nasser Al-Muhammad and the diplomatic delegation that accompanied him to Pakistan are now in quarantine in compliance with health regulations, as Pakistani Prime Minister Imran Khan announced that he has been infected with coronavirus, reports Al- Qabas daily quoting a reliable source. The source confirmed Sheikh Dr Ahmed Al-Nasser issued instructions that he and the delegation should undergo a precautionary quarantine despite the negative results of their swabs tests when they return to the country. 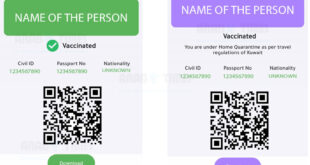 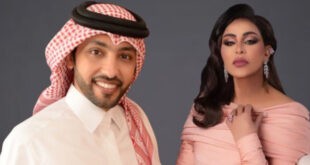 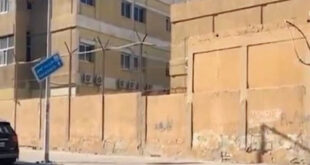 This post has been read 27398 times! School was used as quarantine center for domestic …