KUWAIT CITY, Aug 4: An Asian housemaid tried to escape from the house of her sponsor on the ninth floor of a residential building in Salmiya by going through the sewage pipe but she got stuck in a small window.

The sponsor saw the housemaid when she reached the ground floor as she got stuck in the small window leading to the sewage pipe of the building. This prompted the sponsor to call the Operations Unit at the Interior Ministry saying the housemaid fell from the ninth floor.

Upon arrival at the location, the securitymen found the housemaid was still stuck in the small window. They helped her to get out of the window and then referred her to the concerned security department for the necessary action as it was discovered later that she was trying to escape from her sponsor 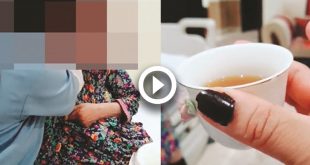 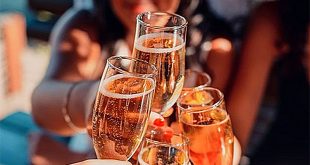