KUWAIT CITY, July 1: Bassam Al-Feeli, Founder and General Manager of Orbital Space said that QMR-KWT, an abbreviation of “Moon of Kuwait” has took off into space on Wednesday aboard SpaceX Falcon 9 from Cape Canaveral Air Force Station in the State of Florida. In a statement to KUNA, Al- Feeli said QMR-KWT, is a 1U CubeSat and will be Kuwait’s first Satellite. “Our goal is to make space accessible to all, and as a startup, we are excited to work with other startups to meet our mutual objectives,” Al-Feeli said. “Once in space, QMR-KWT will be the outcome of efforts from all young companies including Orbital Space, EnduroSat, D-Orbit, and even SpaceX, which is less than 20 years old company,” he added. QMR-KWT’s functional testing has been completed at Enduro- Sat facilities and it has been integrated with ION Satellite Carrier, D-Orbit’s orbital transportation vehicle, as part of the plan to put it in orbit,” Al-Feeli noted.

The Falcon 9 mission dubbed Transporter-2 rideshare mission will carry several dozens of satellites from the surface of the earth to outer space at around 500 km above sea level in a sun synchronous orbit.” Al-Feeli said. Meanwhile, according to Nada Al-Shammari, Director of Educational Programs at Orbital Space, QMR KWT is an educational space mission and is already inspiring and empowering students to become the future professionals in the space sector. The main education mission of QMR KWT is ‘Code in Space’, added Nada Al-Shammari. “Code in Space is an opportunity for students to develop and test new software solutions by writing software code to be uploaded and executed on the satellite’s onboard computer, for the first time ever. We have been receiving proposals from students around the world and we invite students from everywhere to challenge themselves and connect with this unique opportunity,” said Al- Shammari. (KUNA) 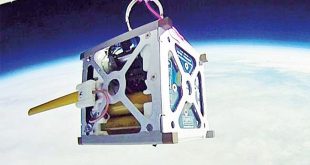 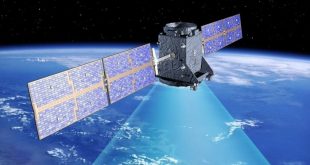 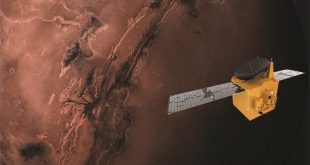 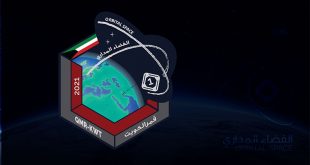 This post has been read 19150 times! WASHINGTON, July 27, (Agencies): The Trump administration is …