KUWAIT CITY, April 11: The Finance and Economic Affairs Committee of the National Assembly has refused a request from the Union of the Kuwait Exchange Companies to look into its comments on the draft law of imposing tax on the expat remittances quoting sources.

The sources said it is surprising the committee has refused to take into consideration the views of the government institutions, primarily the Central Bank of Kuwait which is a primary institution responsible for the monetary policy in Kuwait as well as the economic sectors represented by the Union of Kuwait Exchange Companies.

The sources added the exchange companies have made a lot of observations and issued statements, which should be looked into by the Finance Committee and the National Assembly before a vote on such laws.

Many of the grounds on which the Committee relied may be incorrect, including the decision by some Gulf countries to put tax on money transfers saying these countries tax the remittance fees not the transfers.

On the other hand, some investment sources disclosed some foreign investors in Kuwait, individuals and companies have expressed fear that taxes on remittances, will affect the money transfer market.

The sources added the imposition of taxes on remittances may conflict with the State’s efforts to attract foreign investments and investors, which have resulted in remarkable growth over the past years. 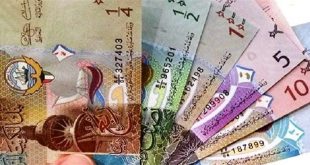 Money transfers from expats in Kuwait down 50% 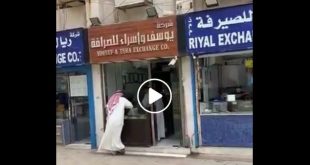