KUWAIT CITY, Dec 26: An unidentified filthy rich Kuwaiti woman, who allegedly lives in one of the posh localities of Kuwait, has been arrested and referred to the Public Prosecution on the charge of stealing diamonds, reports Al-Qabas daily.

The 33-year-old woman is said to have explained in detail her modus operandi. She told interrogators she would enter well-known diamond stores and look to buy a diamond ring. After the salesman places a variety of diamond rings on the counter she would wait for an opportune time for the salesman to get distracted and pull out the fake diamond ring from her finger and replace it with an original ring and then walk out of the store.

The arrest came within 15 minutes of her last theft after she had already duped several other salesmen over the past several months. After the last crime, she was referred for investigation and during interrogation she confessed to the crime.

According to a security source, the ‘jewel thief’ told her interrogators that she was planning to steal more diamond rings and that she has already collected an exorbitant sums of money from her criminal activity. Until now the security authorities had received 12 complaints of diamond thefts. 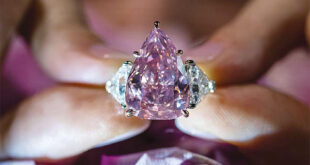 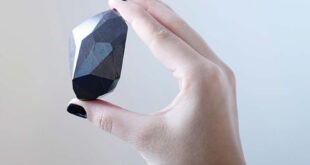 This post has been read 51924 times! KUWAIT CITY, Jan 2: The Farwaniya police have …