KUWAIT CITY, May 31: An unidentified Filipina allegedly committed suicide by hanging inside her apartment in Farwaniya, reports Al-Anba daily. The woman was found hanging inside a room which she shared with ‘others’. A security source the daily the death was reported to the police by the victim’s friend. The 44-year-old woman allegedly tied one end of the rope to the ceiling and the other around her neck. Police are investigating the ‘mysterious’ death. – By Fares Al-Abdan Al-Seyassah, Arab Times Staff and Agencies 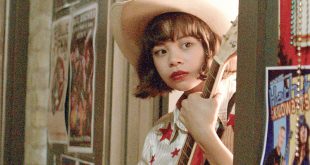