KUWAIT CITY, May 14: A quarrel broke out between a Kuwaiti citizen and an Egyptian guard of a parking area near Souk Mubarakiya. According to security sources, the quarrel broke out because of delay in opening the parking area and after the citizen beat the security guard. When securitymen received information about the quarrel, they rushed to the location. With the help of some bystanders, securitymen managed to settle the quarrel, arrested the two individuals and referred them to the police station of the area for necessary legal action.

Meanwhile, a Kuwaiti woman filed a case against two girls, accusing them of beating her and tearing her clothes in Khaitan area during an argument over road priority. According to security sources, the woman went to the nearest police station and informed securitymen about the incident. She revealed that she knows the two girls. Necessary steps were taken by securitymen to summon the two girls to the police station for investigations. 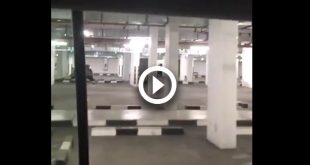 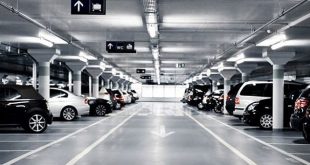 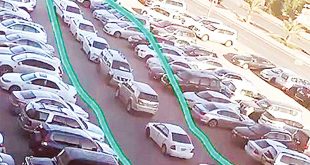