KUWAIT CITY, Aug 11: The Kuwait Audit Bureau (KAB) has warned against manipulating the employment file in state agencies, while at the same time revealing the lack of standard to determine rare and specialized expertise and qualifications to fill jobs in private contracts in government agencies, reports Al-Qabas daily.

In its annual report issued today, the Bureau added that it had monitored “suspicions and abuse of position by some senior officials regarding employment of Kuwaitis in contracts, by employing their first and second degree relatives under the secondment clause without justification.” The report pointed out that other observations were made about “the employment of Kuwaiti workers with qualifications less than what is required by contractors to fill positions, as well as a conflict of interest while filling these positions.”

The Bureau pointed to the appointments in government jobs without making an announcement and the presence of many non-Kuwaiti workers in jobs designated for Kuwaitis only. The Bureau also monitored the continued existence of many vacancies according to the approved organizational structure, employment in violation of the conditions of qualifications and experience, and disbursing rewards to employees without legal basis.

The indicated Arab and foreign nationalities are appointed in one of the authorities without compliance with the rules and regulations which stipulate that preference should be given to Kuwaitis who meet the conditions, as the number of private contracts concluded with non-Kuwaitis reached 23 and 105 employees in administrative positions. 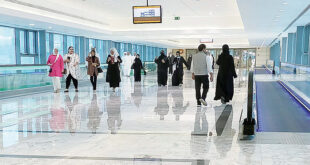 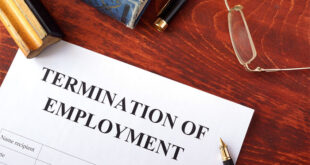 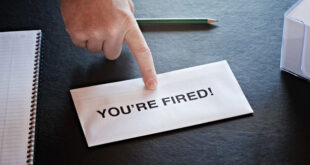 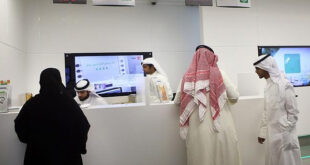 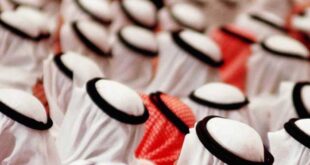