Most arrested included those working for different sponsors

KUWAIT CITY, Feb 5: The Tripartite Commission, including members from the Public Authority for Manpower (PAM) conducted a surprise inspection campaign to catch violators of residence and labor laws and discovered some of them are not only violators but unqualified and incompetent, working on vital projects, including the new airport project, reports Al-Rai daily.

The commission discovered a number of violations during the campaign which started at dawn yesterday morning at the Kuwait International Airport project, and arrested a number residence law violators working for companies subcontracted with the airport project. Prior to the campaign, which lasted for five hours all roads leading to the project were closed while officials checked the identities of the employees.

Al-Rai accompanied the Tripartite Commission team, which was closely monitored by the Deputy Director-General of the Protection Sector, Dr Mubarak Al-Azmi, under the supervision of the Chairman of the Joint Committee, Mohammed Al-Dhafiri. The campaign discovered scores of violators of laws worked on vital projects, many of them seen working on the runway and control tower projects of the Kuwait International Airport project.

It became clear that many of the violators are sponsored by cooperative societies, some as shepherds and others as barbers – a majority holding Article 20 residence permit. This is a blatant violation of the labor law. Al-Dhafiri said said the campaign resulted in the seizure of 8 Article 20 workers (domestic servants) 80 holding Article 18 visa (but working for others and not their sponsors) 2 farmers and 2 shepherds. 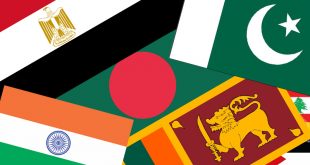 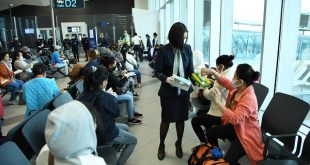 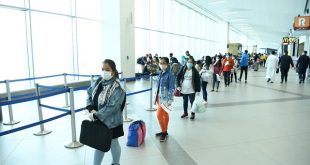 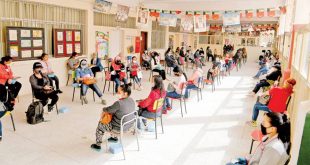 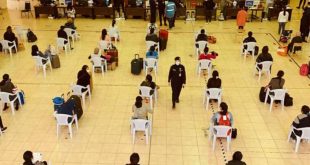 Labor market witnessing stagnation KUWAIT CITY, April 1: A total of 11 centers have been …