BRUSSELS, Feb 28, (Agencies): The European Union’s Middle East-Gulf (MOG) Working Party will pay its first visit to Kuwait in early March to strengthen cooperation and relations between Kuwait and the EU.

Kuwait’s ambassador to the EU, NATO, Belgium and Luxembourg, Jassem Al-Budaiwi, held a meeting with MOG Tuesday afternoon and discussed the preparation of their three-day visit to Kuwait from March 6.

The 28-member MOG delegation to Kuwait will be led by its President Roberto Storaci, an Italian diplomat.

“We discussed their programme, their schedule to make sure that their visit is successful and achieves their goal,” Al-Budaiwi told KUNA after the meeting.

Current regional and international situations, mainly outcomes of the International Conference for the Reconstruction of Iraq, held in Kuwait recently, were also discussed.

The ambassador also spoke about Kuwait’s efforts as the current President of the UN Security Council and in achieving the recent resolution on a ceasefire in Syria.

“It was a very comprehensive meeting,” said Al-Budaiwi.

He noted that members of MOG were keen to learn more about investment opportunities in Kuwait and the role of KDIBA (Kuwait Direct Investment Promotion Authority) in attracting European companies to Kuwait.

Meanwhile, Minister of Commerce and Industry has succeeded in stimulating the youth within the ministry by upgrading 11 conventional laws with the mindset of accomplishing the vision of His Highness the Amir Sheikh Sabah Al-Ahmad Al-Jaber Al-Sabah to transform Kuwait to a trade and finance hub, reports Al-Anba daily.

The daily quoting a source added the idea was accomplished possible in cooperation with senior ministry officials and relevant authorities such as Ministry of Public Works and Kuwait Municipality. He noted the concerned parliamentary committee was useful in the process meant for improving the work environment.

He revealed the major objective is to attract the youth to private businesses while restoring local and foreign investment capitals. He noted the two most recent bills have been updated and referred to the Fatwa and Legislation Department for inclusion. The first bill is about auditors and the second bill relates to difficulties and bankruptcy. He assured the two bills will be presented to the National Assembly in March.

Share on:
WhatsApp
Share
Previous Why insist on failure?!
Next Bachman reimagines Harrison tunes – Moby back to moody self 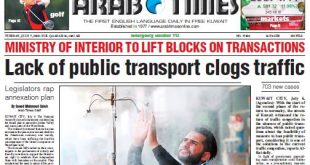 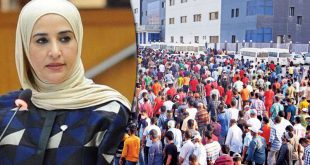 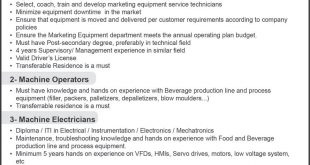