EU agency says people should get ‘second dose’ of AstraZeneca too

LONDON, April 24, (AP): The European Medicines Agency said Friday that people who have received a first dose of AstraZeneca’s COVID-19 vaccine should also get the second one despite the rare risk of blood clots that have been linked to the shot. In new guidance, the European Union’s drug regulator said people should still get a second AstraZeneca dose four to 12 weeks after their first shot and that the benefits of immunization far outweighed the risks of the unusual clotting disorder. “At this stage, the available data supports continuing to give a second dose of the vaccine,” said Noël Wathion, the agency’s deputy executive director.

The regulator said it wasn’t known whether the risk of a rare blood clot after a second dose might be different than that engendered by the first shot. In its analysis of Europe-wide AstraZeneca data, the EMA also said there wasn’t enough information to know whether age or gender might make some people more susceptible to the unusual clots. Earlier this month, the Amsterdam- based drug regulator for the 27-nation EU said there was a “possible link” between the Astra- Zeneca vaccine and rare blood clotting disorders, but that the vaccine dramatically reduced the risk of being hospitalized or killed by COVID-19. The EMA previously described the clots as “very rare” side effects and said the vaccine labels should be modified to make doctors and patients aware. It’s still uncertain exactly how frequently the rare blood clots occur.

According to data from the U.K., which has administered more AZ vaccines than any other country, there were 30 such cases among 18 million inoculations, as of late March. Last month, more than a dozen countries, mostly in Europe, suspended their use of the AstraZeneca jab over the blood clot issue. Most restarted – some with age restrictions – after the EMA said countries should continue using the vaccine. The agency this week identified a similar connection between blood clots and the COVID-19 vaccine developed by Johnson & Johnson.

As with the AstraZeneca product, the EMA recommended labeling changes but said the benefits of getting vaccinated outweighed the risks. To date, most of the rare clotting disorders have been reported in women aged under 60. Both the AstraZeneca and J&J vaccines are made using similar technology, and it’s unclear whether that might be partly responsible for the rare clotting disorders. EU health commissioner Stella Kyriakides said she hoped the EMA advice would reassure countries about the AstraZeneca vaccine. She said she had written to all of the EU’s health ministers to try to obtain “the maximum possible coordination of our (vaccination) approaches, based on science.” In recent months, countries across Europe have taken wildly different approaches to the AstraZeneca vaccine, despite guidance from the EMA and other health authorities. 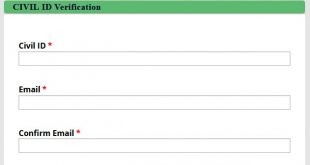 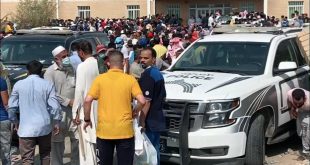 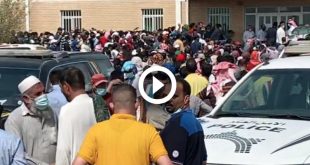 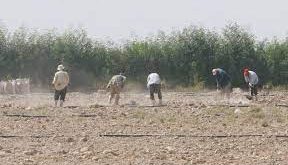 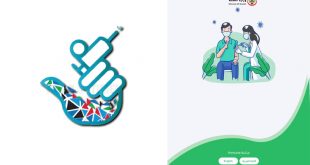