KUWAIT CITY, Feb 4: The Criminal Court has sentenced a government employee “engineer” in Kuwait Municipality to a jail term of three years and four months after convicting him of committing fraud through falsification of specifications of a real estate which was to be demolished.

The court also acquitted the landlord who was accused of being an accomplice in that fraud. According to the case files, the Public Prosecution charged the defendant and others with forgery of official documents related to building the specs of a property in Hawally Governorate.

The defendant along with others conspired to forge the building specs and attempted to implicate the landlord, but the court managed to exclude the landlord from the crime and went on to sentence the main defendant to a jail term of three years and four months.

Share
Previous Teenage girl kidnapped in front of a hotel by trio, raped in captivity for one day
Next ‘Clever’ car buyer 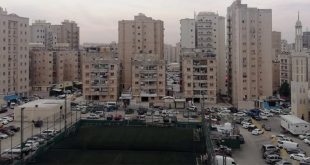 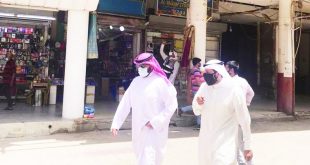 KUWAIT CITY, May 3: The Governor of the Capital, Sheikh Talal Al- Khaled, said 3 …