KUWAIT CITY, April 16: Al-Mousa cited Article 61 of the Labor Law. He said the law stipulates that the employer is under obligation to pay the wages of workers throughout the full or partial suspension of work for as long as the employer wishes to continue the employment of his workers.

Al-Mousa said this, following complaints from some employers about the harm caused to them because of the partial curfew that has affected their businesses.

He stressed PAM is obligated to apply the labor law and its materials, especially in the current conditions in the country. He affirmed the Authority cannot take any decision in this regard as long as there is a clear law and articles to that effect. 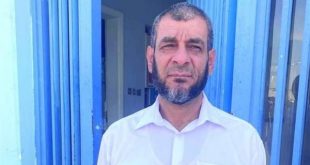 KUWAIT CITY, April 26: The Financial Sector in the Ministry of Education has addressed the …