KUWAIT CITY, June 12: An Asian expatriate was arrested for stripping and dancing on the road in a drunken state in Jleeb Al-Shuyoukh area. According to security sources, when the Operations Room of Ministry of Interior received information about the incident, securitymen rushed to the location and arrested him. They discovered that he had consumed so much liquor that he lost complete control of his actions. He has been referred for deportation 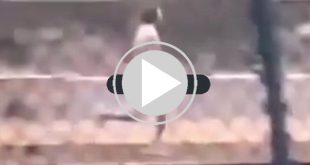 Semi-naked Kuwaiti and an Asian woman arrested in Salmiya

KUWAIT CITY, May 28: Young men and women have signed a pledge of public modesty …