KUWAIT CITY, Feb 4: Security operatives from Farwaniya discovered the identity of a reckless motorist who ran over three youngsters while performing “feats of daring” with his vehicle at a wedding party in Ferdous area, reports Al-Seyassah daily.

Investigation revealed that the suspect is an officer of the Kuwaiti army and measures have since been taken to arrest him. The accused is said to have abandoned his vehicle and fled the scene after the incident, and the injured youngsters were referred to Farwaniya Hospital in private cars for treatment. 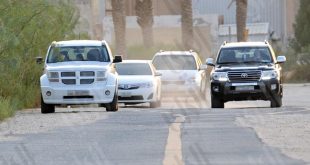 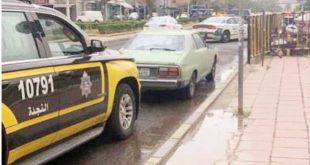 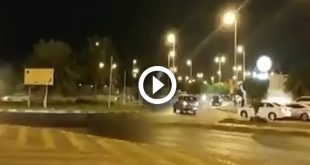 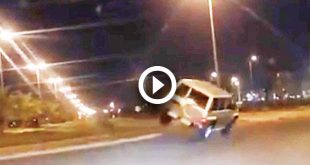 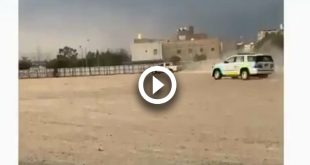 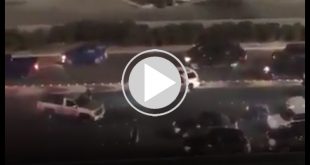 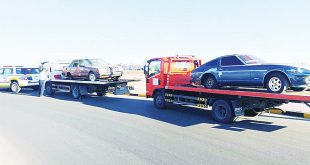