KUWAIT, Sep 10: The draw for the fourth round of the Amir’s Football Cup was announced today. Al-Arabi Club against its Yarmouk while Kuwait club faces Kazma in the round matches scheduled to start on Sunday.

Al-Arabi qualified for the semi-finals after defeating Burgan with a score of (4-1) in the quarter-finals on Wednesday, while Kuwait club qualification came after beating Salmiya with a score (4-2).

Share
Previous ‘Venice premiere like a new life’
Next ‘PACI working for 12 hours, to end crowding within 45 days’ 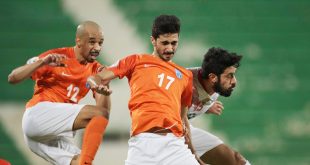 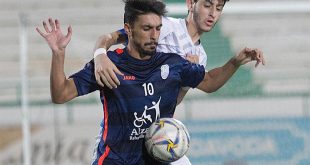