KUWAIT CITY, March 25: The State Audit Bureau gave its observations on the project of the Distinguished Services Company for Airport Management, which was established by the Tourism Projects Company with other government agencies with a capital of one million dinars to establish a VIP hall for VIP visitors, based on the decision of the Council of Ministers, and said the company will bear 26 million dinars losses, reports Annahar daily.

In its remarks which falls within the responses of the Minister of Finance and Minister of State for Economic Affairs and Investment, Khalifa Hamadeh, to a parliamentary query, the bureau stated that there is discontent among citizens about the poor services of the Tourism Projects Company and the modesty of its achievements, and that the company has concluded advisory contracts worth 14 million dinars in 4 years without tangible results.

The completion rates of its projects did not exceed 1%, adding there are projects whose achievements did not exceed 0.03% percent. The bureau pointed out that the company, despite raising its capital from 15 to 50 million dinars in 2010, did not implement its development projects, and to add insult to injury signed a contract with another company to prepare its strategy despite the company having a competent management. The remarks of the bureau indicated that the company’s strategy lacks methodology in developing projects, adding that the company concluded contracts worth 1.4 million dinars despite the lack of approval by the Kuwait Investment Authority On the other hand, Hamadeh stated that the government tourism facilities that were managed by the Tourism Projects Company on Failaka Island are still idle and unused since 1991. 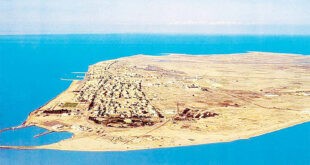 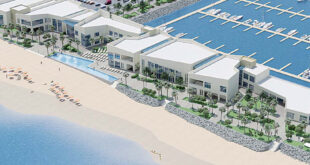