KUWAIT CITY, June 10, (Agencies): In line with the recent decision of the Cabinet on the resumption of direct flights to Britain — one flight for each licensed airline — starting from June 13, Jazeera Airways announced that its direct flight to London will resume on June 18 with one flight per week (every Friday), reports Al-Qabas daily quoting sources. Sources added Kuwait Airways Corporation intend to resume its direct flight to London on June 17, affirming that the agencies operating at Kuwait International Airport have laid down a plan for the resumption of flights to a number of travel destinations this summer.

Sources pointed out that Kuwaitis, who travel abroad for studies and medical treatment, will benefit a lot from the decision. Sources said if British airlines decides to request for the resumption of flights, it will be granted an operating license as per the decision of the Council of Ministers. Sources clarified that the resumption of commercial flights to London does not mean the expatriates are now allowed to enter the country, as the circular of the Directorate General of Civil Aviation (DGCA) on preventing non- Kuwaitis from entering the country remains in effect.

On the other hand, sources confirmed that DGCA granted operational approval to a number of airlines to resume flights to several destinations including Kyrgyzstan, Georgia, Sarajevo and Uzbekistan among others

Share
Previous 30 vaccination centers open from 3pm to 10pm
Next Kuwaitis, expats flock to get second dose of AstraZeneca 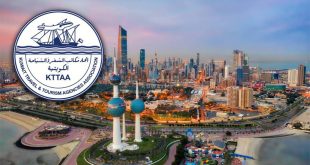 Vaccinated Expats will be allowed to return 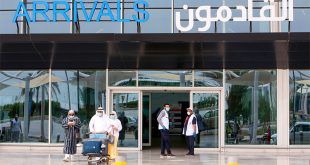 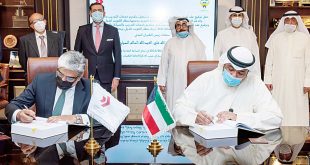