KUWAIT CITY, Aug 19: The Court of Appeals overturned the verdict issued by the Court of First Instance which had sentenced Kuwait’s “Pablo Escobar” to life imprisonment.

The court instead acquitted him of all charges leveled against him after the prosecution failed to provide substantial evidence against him, and also owing to the faulty arrest and search procedures taken against him.

According to the case file, the Kuwaiti “Escobar” was charged with possession of heroin, opium and psychotropic substances with the intention of trafficking.

He was represented at the court by Lawyer Ina’am Haidar who argued that the arrest and search procedures were invalid and the investigation files lacked any evidence of the fact that the accused was in possession of the seized drugs and psychotropic substances. 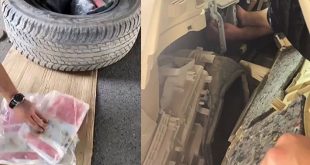 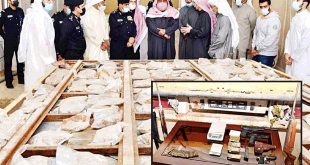 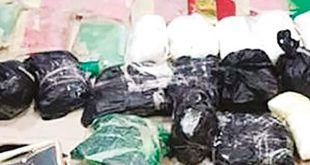