KUWAIT CITY, Dec 7: The Criminal Court acquitted an expatriate who was accused of attempting to smuggle 16,000 narcotic pills with intention of selling them in the country.

According to the case file, the suspect came from a neighboring Arab country in a goods truck through one of the Kuwaiti borders. When a customs official inspected the shipment, he found the abovementioned narcotic pills.

The suspect was arrested and referred to the Public Prosecution. During the court session, the defense counsel Lawyer Faisal Al-Enezi stressed the invalidity of the charges against his client due to lack of incriminating evidences.

He said there was no connection between his client and the abovementioned drugs, adding that the allegations should be based on certainty and not guesswork 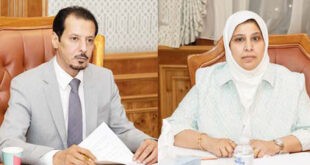 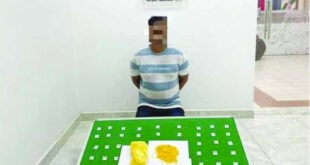 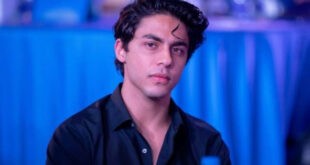 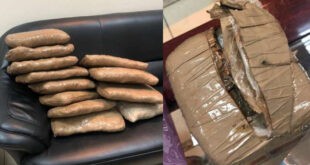