KUWAIT CITY, July 24: Personnel from the Criminal Investigation Department (CID) have found the corpse of the missing Kuwaiti in Umm Naga (Subbiya), reports Al-Seyassah. According to a security source, the security authorities began looking for the missing young man after a report was filed with the concerned authorities. During the search the authorities saw the vehicle of the victim and found the corpse of the man. During the initial investigation, it became clear that there were no signs of violence or assault on the deceased person. The corpse has been referred to Forensics department to find out the circumstances of the death. 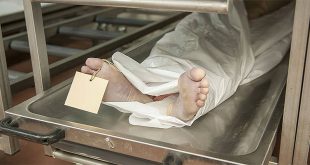 Dead body of Kuwaiti citizen found in a vehicle