KUWAIT CITY, Aug 23: The Salmiya Fire and Maritime Rescue Center have found the corpse to an unidentified Filipino 33 hours after launching a search for him, reports Al-Anba daily. According to security sources the man’s wife informed the Operations Room of the Ministry of Interior that her husband had not returned home from a fishing trip. She said he was fishing off the Blajat Beach and feared he may have fallen into the sea. The Salmiya rescue center immediately went into action and after a long painstaking search found the body of the man. Without going into details the daily said the corpse has been handed over to the Forensics.

Share
Previous GTD survey shows some expats own more than 50 vehicles each
Next ‘We’re bound to honor rights of workers as per procedure’; Salaries, perks paid 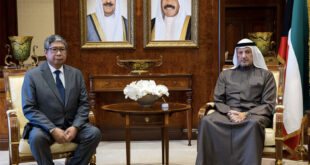 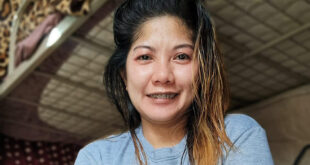 This post has been read 26749 times! KUWAIT CITY, Jan 25: According to the investigations …